Building 'unlimited partnerships' with clients since 1760

Home | About Us| Fladgate: Our History

We have a long and distinguished pedigree and a reputation for building deep relationships with clients, creating true partnerships - in fact we have been doing this for over 260 years.

Fladgate Partners, and their teams, operate in a quite specific way. Our single minded ‘no-limits’ focus is about keeping things personal and valuing a diverse mix of intellectual rigour, agility and proactivity. We call this approach an 'unlimited partnership', because deep relationships generate exponentially better teamwork and results. We think this matters, now more than ever. 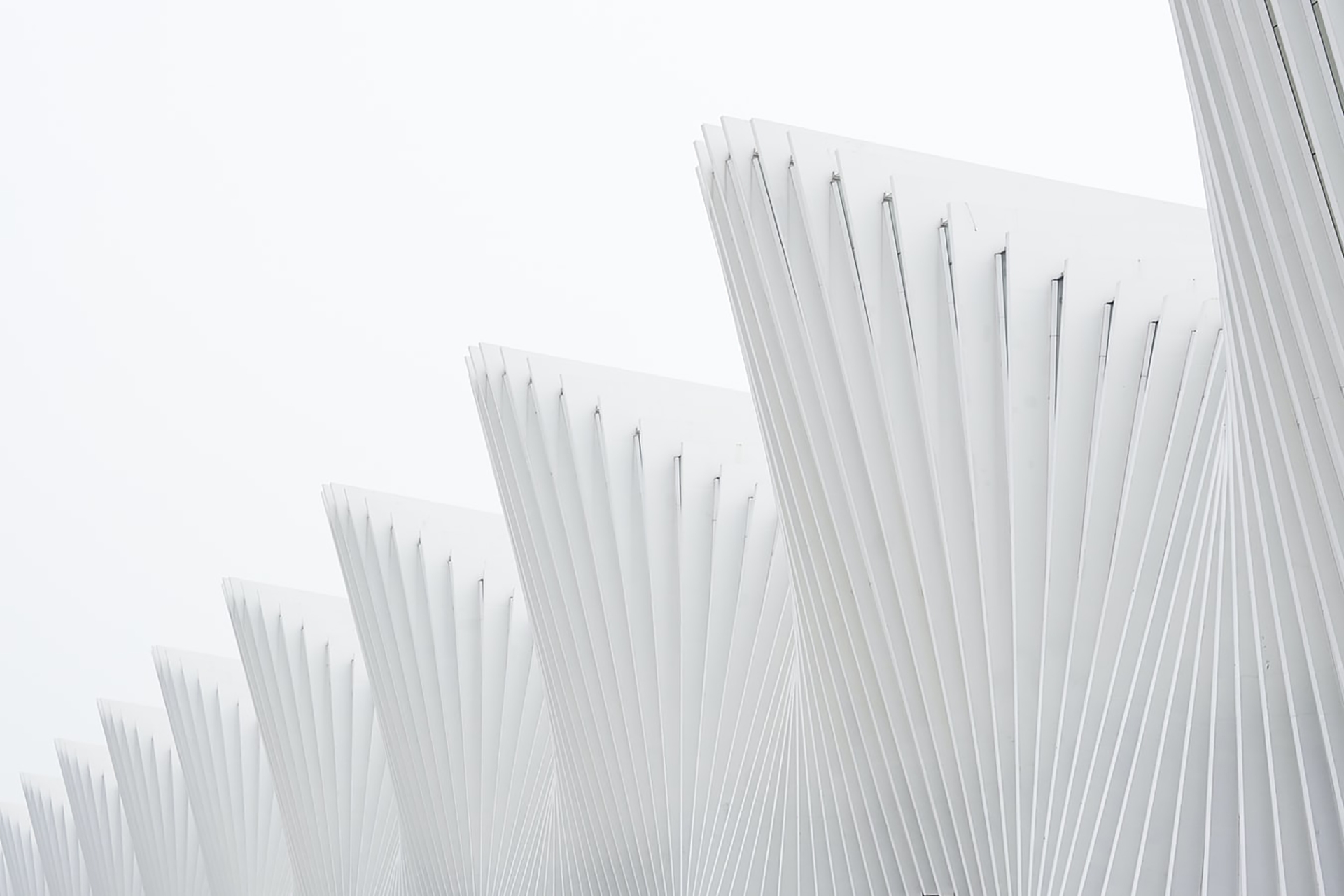 A Few earlier milestones on our journey

In 1760 a young lawyer called George Stubbs started practice as a sole practitioner in Suffolk Street, Charing Cross. William Mark Fladgate joined the practice in 1835, becoming a partner soon after, and the name Fladgate has had an uninterrupted and prominent role in the firm ever since. However, while the Fladgate family has provided a long line of partners, the firm has never been family owned. It has had a diverse range of partners over the years from many different backgrounds.

Until the mid-1980s the firm could have been described as a traditional practice, which represented the great families of the landed aristocracy and their trustees. Fladgate’s clients also included important businessmen and politicians such as Sir Winston Churchill and Anthony Eden. One of the oldest and most famous connections came in 1862, with an instruction from Abraham Lincoln, President of the United States, to help set up the Smithsonian Institution. Fladgate represented the Great Exhibition of 1851, Charing Cross Hospital and a number of well-known utilities and banks, including Drummonds (later part of Royal Bank of Scotland), which Fladgate set up in the late 1700s. There were also some notable corporate clients, such as The Savoy Hotel Group.

Fladgate became one of the most respected, prominent and solid London legal practices, but by the mid-1980s the legal and commercial landscape was noticeably and irrevocably changing. Recognising the need to evolve, Walters Fladgate, as it was known then, merged with Fielder Le Riche in 1988 to create Fladgate Fielder, a more commercially focused, entrepreneurial and dynamic firm with strengths in corporate, commercial, litigation, real estate and private client.

Fladgate Fielder emerged in the 1990s as a leading corporate and commercial practice. On 1 April 2008, after nearly 20 years of impressive growth, Fladgate Fielder transferred its practice to a limited liability partnership, Fladgate LLP.

The firm’s relocation to Great Queen Street, Covent Garden, in August 2010, coincided with its 250th anniversary and marked a new and exciting chapter in the history of Fladgate.