Leases in the time of Coronavirus: the Coronavirus Act 2020 and Residential Tenancies

The Coronavirus Act 2020 (“the Act”) received Royal Assent on 25 March 2020, meaning that it is now in force. The Act will have implications on a landlord’s ability to obtain posse...

The Coronavirus Act 2020 (“the Act”) received Royal Assent on 25 March 2020, meaning that it is now in force. The Act will have implications on a landlord’s ability to obtain possession of residential property.

We summarise here the Act’s implications for residential tenancies.

The Act extends the notice period requirements before commencing residential possession proceedings for various types of residential tenancy. In summary:

The extension on notice periods will last for “the relevant period” under the legislation. The relevant period for the purpose of residential tenancies is the period beginning with the day on which the Act was passed (25 March 2020) and ending on 30 September 2020.

However, in relation to notices which have already been served and proceedings which have already been issued, there are likely to be significant delays proceeding with those possession claims through the courts. The most recent guidance from the Judiciary is that no hearings which require people to attend in person are now to take place in the County Court until further notice, unless there is a genuine urgency, and all cases currently being heard will be adjourned and conducted remotely if possible. It is also expected that there will be significant delays enforcing orders via the appointment of bailiffs.

The amendments apply to the notice period requirements for commencing residential possession claims only. Thus, if there are other remedies available to you in respect of a tenant’s breach of covenant, those remedies are not affected by the Act.

If, for example, your tenant has failed to pay rent, then landlords can still rely on other remedies for non payment of rent, such as issuing court proceedings to recover the arrears as a debt (albeit any debt claim is likely to be frustrated by the same Court delays), serving a statutory demand on the tenant or issuing a winding up petition, pursuing a guarantor or drawing down on a rent deposit.

The Act is different from what was suggested in the original announcement in that, rather than prohibiting possession entirely, it has been watered down to extend notice periods to three months instead. There is however a power for the Government to extend that to 6 months as a contingency.

If obtaining possession of your property is a priority such that there are no other available remedies which would suffice, then landlords can still serve notice, complying with the new extended notice periods, and claim possession at the end of that period. However, even though there is no absolute restriction on the issue of possession proceedings, given the current situation with Court hearings, it is highly unlikely that any claim for possession will be expedited. 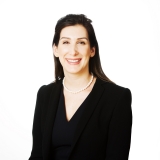 I am a residential property lawyer acting for high net worth and ultra-net worth individuals and off... 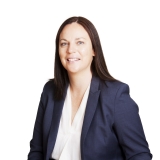 I specialise in high value and often complex property sales and acquisitions including freehold and ... 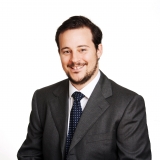 I specialise in all aspects of residential conveyancing. I enjoy working with a broad range of indiv... 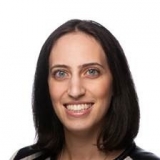 I specialise in residential real estate advising a range of clients dealing with acquisitions and di... 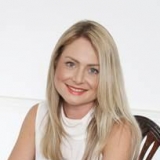 Natalie specialises in acting for high net worth individuals and companies dealing with many aspects... 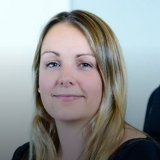 I specialise in fast-paced transactions and deal with mainly prime and super prime, leasehold and fr... 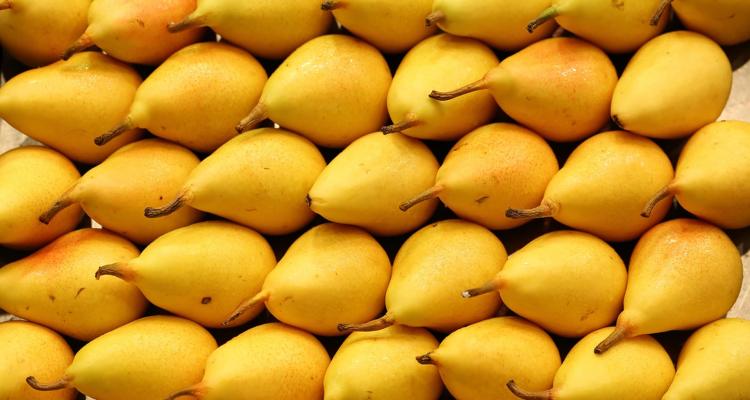 The Finance Bill 2017 contained a number of measures altering the way in which long term UK resident...