Varying your lease? A risky business

Landlords and tenants often renegotiate certain terms of their lease to allow for more flexibility, especially in times of economic uncertainty. The most straightforward way to do ... 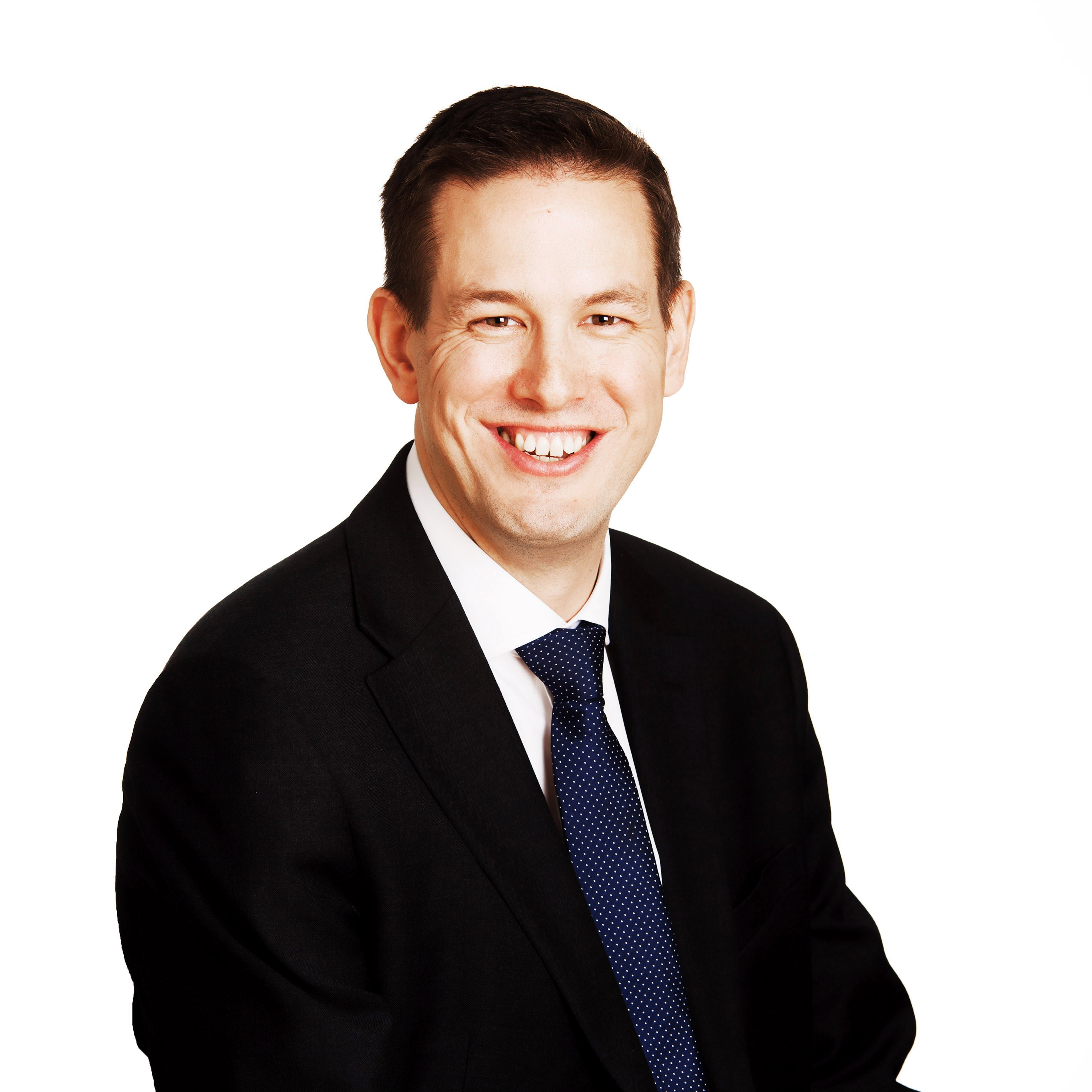 Landlords and tenants often renegotiate certain terms of their lease to allow for more flexibility, especially in times of economic uncertainty. The most straightforward way to do this is to draw up a deed of variation setting out the amendments. Landlords should be wary of agreeing to the variation of a lease without first taking legal advice so that they can be sure of the implications of the terms being varied.

A deed of variation amends the lease and shouldn’t be confused with a deed of rectification, which seeks to correct errors made in the original underlying document and which has retrospective effect. Depending on the terms being varied, a deed of variation may amount to a surrender and regrant, where the current lease is deemed to have been surrendered and a new lease granted in its place.

What amounts to a surrender and regrant?

What do I need to be aware of?

For a tenant, the main concern of a surrender and regrant would be the possible charge for Stamp Duty Land Tax along with Land Registry fees which would be payable to register the deed/new lease. Landlords need to be aware of a number of issues when agreeing to enter into a deed of variation which might be deemed a surrender and regrant:

If the existing lease was contracted out of the security of tenure provisions of the Landlord and Tenant Act 1954 (1954 Act), the procedure followed to contract the lease out of the 1954 Act will not apply to the new lease created by the deed of variation and the tenant will obtain security of tenure on completion of the deed.

There is a difference between leases granted prior to 1 January 1996 (an “old lease”) and those granted on or after 1 January 1996 (a “new lease”), with the old regime being more favourable to landlords. A landlord may not want to inadvertently accept a surrender of an old lease and be left with a new one.

Yielding up or reinstatement

The landlord will lose the right to enforce these provisions in relation to alterations carried out during the term.