A look at post-Brexit trademark protection

The fashion powerhouse Christian Louboutin (Louboutin) has been litigating to protect its iconic red-soled shoes since 2011. It began in the United States and has meandered through... 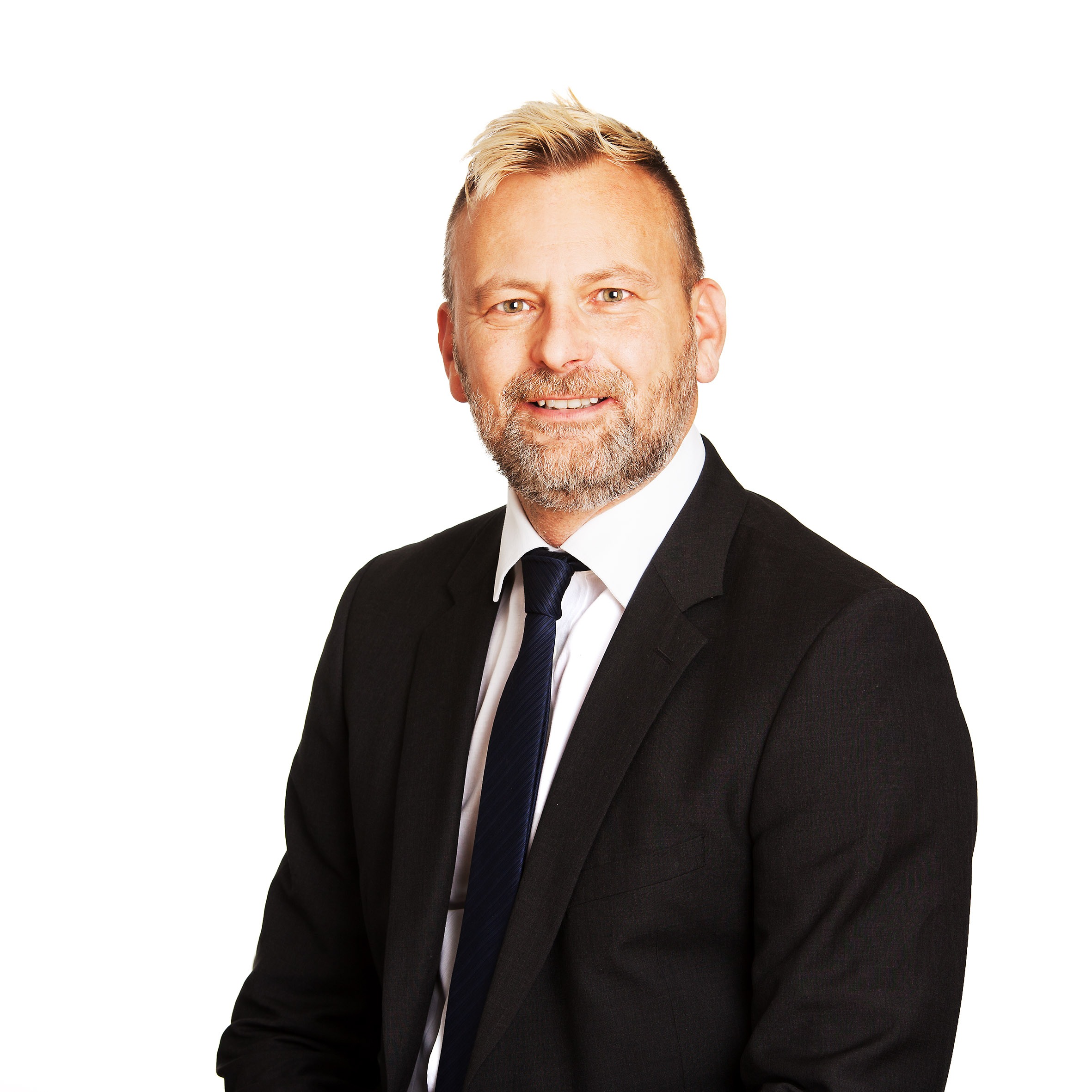 The fashion powerhouse Christian Louboutin (Louboutin) has been litigating to protect its iconic red-soled shoes since 2011. It began in the United States and has meandered through various courts in Europe, finding its way to the European Court of Justice (ECJ). Here we take a brief look at Louboutin’s fight to protect its trademark and discuss the way forward for post-Brexit trademark protection and litigation.

In 2011 Louboutin brought a claim against Yves Saint Laurent (YSL) for using a red sole in its monochromatic shoe selection. The US court held that when colour identifies and distinguishes a particular brand, it may be protectable. YSL were allowed to use the red sole only with an entirely red shoe and not on shoes where the upper was in contrast to the sole, overall a win for both parties. In 2012 in Europe against Zara, it was upheld on appeal that Louboutin’s trademark specifications were too vague; their specification did not indicate a Pantone colour reference. Louboutin also could not prove the risk of consumer confusion. Louboutin has since added the Pantone reference.

Then in 2013 a Brussels court found that the company had created a distinctive and recognisable marker of its product, and Dutch company Van Harren Schoenen (Van Harren) was forced to cease production of its red-soled shoe. Van Harren appealed. In the interim Louboutin’s Community Trade Mark application was accepted by OHIM (the EU’s trademark granting authority). Earlier this year the Brussels court referred the appealed case to the ECJ on the point of whether ‘shape’ within the meaning of Article 3(1)(e)(iii) of Directive 2008/95/EC 1 was limited to the three-dimensional properties of the goods, such as their contours, measurements and volume (expressed three-dimensionally), or did it include other (non three-dimensional) properties of the goods, such as their colour? No decision has yet been made.

After the vote for Brexit, EU law still applies without any limitations and will continue to apply to any currently pending or new litigation, at the very least until the formal procedure to leave the EU has commenced. As noted in one of our earlier Brexit briefings, it is not anticipated that even after the exit process has been completed, cross-border civil and commercial disputes will be subject to significant changes. Importantly for brands like Louboutin who litigate to protect their creations, much of the legal basis for the recognition and enforcement of court judgments from other European countries was already in place in the UK before it became part of the EU. The same is true of cross-border civil disputes rules, which are expected to remain in force.

Once Brexit has taken effect the English courts may lose the ability to grant pan-EU injunctive relief for infringement of Community rights if European Union Trademarks (formerly Community Trademarks) will no longer cover the UK. Litigation costs are also likely to increase as any enforcement proceedings will need to be brought in both the UK and the European Union. It will be important to bear in mind that any EU injunctions currently granted may also be affected.

We may take some assurance that on 2 August 2016 the Intellectual Property Office issued a statement confirming the current international IP agreements which UK rights holders and businesses can make use of and litigate on including those which will survive Brexit. EU trademarks and Community Designs for example will still be able to be registered from the UK and they will cover all of the remaining EU Member States. The UK is also a member of the “Madrid System”, which allows users to file one application, in one language, and pay one set of fees to protect trademarks in up to 113 territories including the European Union.

Until we know the detail of the UK’s future relationship with the European Union the ultimate effects will be unknown. However, the UK is regarded as a world leader in enforcement of intellectual property rights and we have assurances from the Government that we will continue to strive to deliver an IP environment where legitimate business thrives, consumers are protected and perhaps where Louboutin can continue to strive to protect its iconic red-soled shoes.