Art on the move: changes to the law affecting the import and export of art and chattels in 2021

Bringing art and chattels into the UK On 28 December 2020 the UK implemented Article 3(1) of the Regulation on the Introduction and Import of Cultural Goods. It came into force on...

Bringing art and chattels into the UK

On 28 December 2020 the UK implemented Article 3(1) of the Regulation on the Introduction and Import of Cultural Goods. It came into force on 1 January 2021 and is now being implemented by UK border authorities.

Article 3(1) of the Regulation is particularly stringent as it acts as an absolute prohibition on bringing a defined category of cultural goods into the UK customs territory if there is evidence that they were removed from the country where they were either created, or discovered, in breach of the laws and regulations of that source country. This would affect objects being brought into the UK from outside the EU for any reason including the return of objects on loan, overseas purchases or relocation of a private collection.

Objects caught by Article 3(1) fall within a list of 12 broad categories including, but not limited to, archaeological excavations, antiquities and furniture of more than 100 years old as well as objects of artistic interest including pictures, paintings, original sculptures, engravings, books, and manuscripts.

Importers should note that the Regulation applies to objects unlawfully removed at any time in the past from their source country. This has the capacity to cause major issues. Some countries have not always operated a regulated export system and so no evidence of legal export might be readily available. Until now, there has been no imperative to keep an export licence once it has served its purpose and many will have been disposed of years ago. Even if they are retained, many export licences only refer to a number of undefined objects, such as “100 pictures”, so arguably are going to be of little value for this purpose.

Article 3(2) of the Regulation is less stringent and does allow certain defined goods to be imported subject to the importer securing an import licence or, if they are considered to be of lesser importance, are permitted entry subject to an “importer statement”, declaring that the goods are being legally exported form their source country. These goods are defined in separate annexes and are subject to certain criteria such as age and value threshold.

Checks for both categories will be made at the point of “introduction” into the UK, which means at the border controls.

At present it is not known how the UK will implement this Regulation as a whole and it has been suggested that it will not be fully implemented until 2025 when an EU digital system is expected to come into effect However, it is clear that importers should consider at an early stage what level of documentation they can produce when importing any goods from outside the EU into the UK as they are now likely to face stricter border checks confirming provenance before being allowed entry.

Taking art and chattels out of the UK

Those seeking to export art and cultural objects from the UK will always need to check if an export licence is necessary. If it is then the export licensing regime applies and if the object falls within one or more of the “Waverley Criteria” i.e. a set of criteria used to measure whether the object should be considered a national treasure, then its export is deferred to enable a UK institution to raise the necessary funds to purchase the object and retain it for the nation.

A new digital system for streamlining export licences is expected to be brought into force in 2021, which will make the system more streamlined and efficient.

If the item is deemed a national treasure, and a UK institution wishes to purchase it, then a deferral period will be triggered to allow the institution time to raise the necessary funds. From 1st January 2021 both parties will now be required to enter into a binding option agreement preventing either from withdrawing from the process during the deferral period, so the exporter can no longer reject an offer for purchase or withdraw their application for a licence at any stage in the process.

Importers and exporters should also note that it is now necessary to obtain a Permit for any items containing parts of CITES listed species, most notably ivory. This will include multiple musical instruments, (orchestras take note!) furniture and art works containing more than 10% of ivory and made post 1947. Portrait miniatures and certain “outstanding” or important antiques are exempt if more than 100 years old.

Further details of the items can be found on the Gov.Uk website. 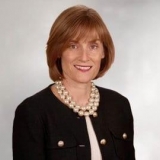 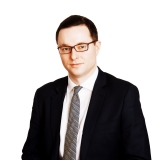 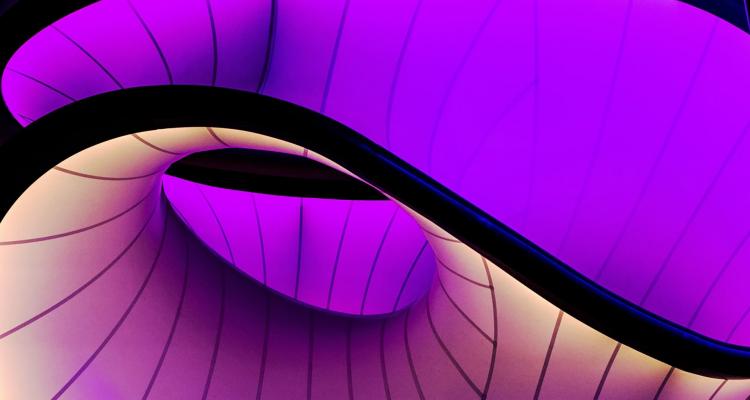 Art on the move: changes to the law affecting the import and export of art and chattels in 2021

This article is taken from Paul Howcroft’s blog Art Law LondonFor the last couple of years, I’ve b... 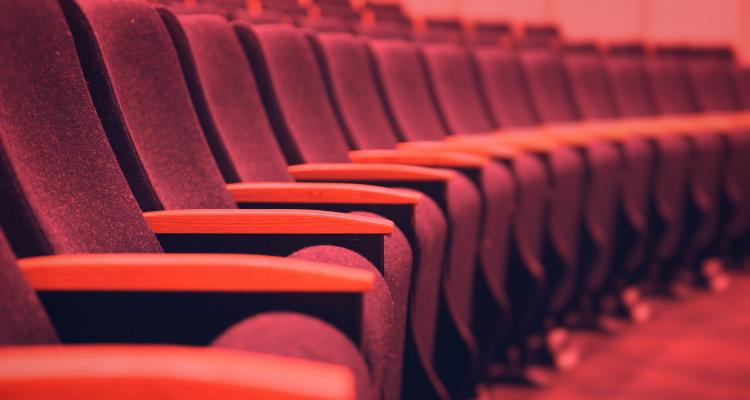 On Wednesday 22 September we hosted a panel discussion on digitisation in luxury law assets at the ...