Non-English commercial counterparties often decide that a contract should be governed by English law. Simple mistakes in English law contracts can cause uncertainty, and often the ... 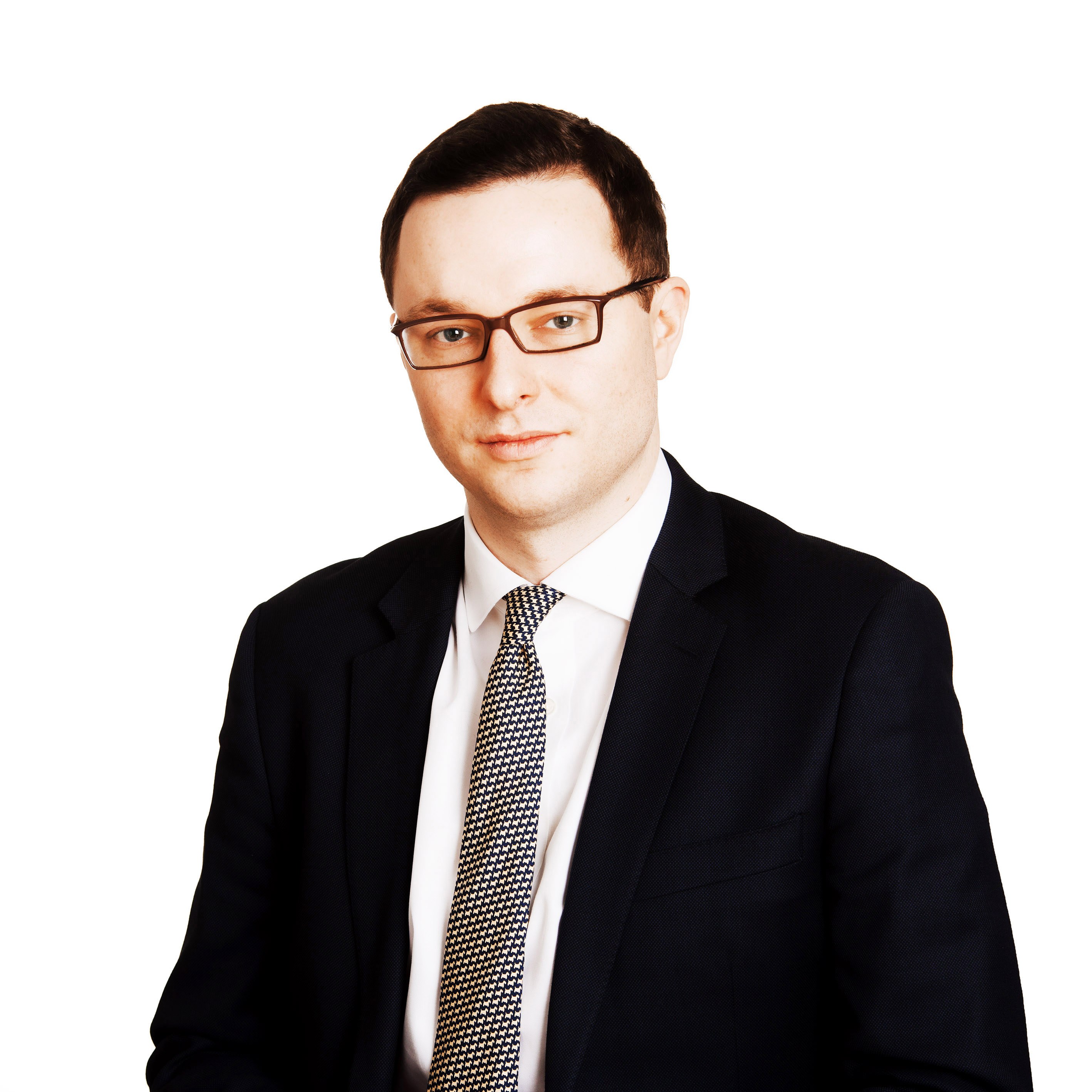 Non-English commercial counterparties often decide that a contract should be governed by English law. Simple mistakes in English law contracts can cause uncertainty, and often the contract that has given rise to a claim will not have been reviewed by an English qualified lawyer until a dispute has arisen between the parties.

Take the following law and jurisdiction clause as an example:

“This contract will be governed by and construed in accordance with the laws of the United Kingdom and shall be subject to the non-exclusive jurisdiction of the court of Great Britain”.

The parties probably intend their contract to be governed by English law and for disputes to be heard at the High Court in London. However, this is not what the clause means. In fact, it’s unclear and defective.

The United Kingdom of Great Britain and Northern Ireland has three separate and distinct legal systems: Scotland; England and Wales; and Northern Ireland. English, Scottish and Northern Irish law are broadly very similar. In most disputes, the interpretation of a contract will be the same whether the contract is governed by English law or Scottish law. However, this is not always the case.

There are significant differences between the two legal systems in certain areas, particularly in relation to property rights. The court systems of England and Scotland are also very different.

This is why a jurisdiction clause that specifies the “United Kingdom” or “Great Britain” is so problematic. When a dispute arises about a contract with a defective jurisdiction or choice of law clause, a party may waste valuable time and incur significant costs establishing the proper law and the correct venue to bring a claim.

If a contract is subject to the jurisdiction of the courts of Scotland, it is not possible to start a claim in England and vice versa.The Scottish courts and the Scottish legal profession operate separately from the courts of England. The only exception to this is that decisions of the Court of Session, the highest court in Scotland, are subject to appeal to the Supreme Court of the United Kingdom in London.

Whilst many of the laws made by the UK Parliament in London do apply in Scotland and Northern Ireland, this is not always the case. Northern Ireland and Scotland have laws of their own. The courts of England or Scotland will both seek to give effect to the intention of the parties, but this may not be clear.

To avoid the problem, when drafting choice of law and jurisdiction clauses, no reference should ever be made to the UK or Great Britain. If parties want their dispute to be heard in London, the contract should refer to the “courts of England and Wales” or the “High Court in London” and to “English law” or the “laws of England and Wales”.