Shareholder meetings – time for a change? 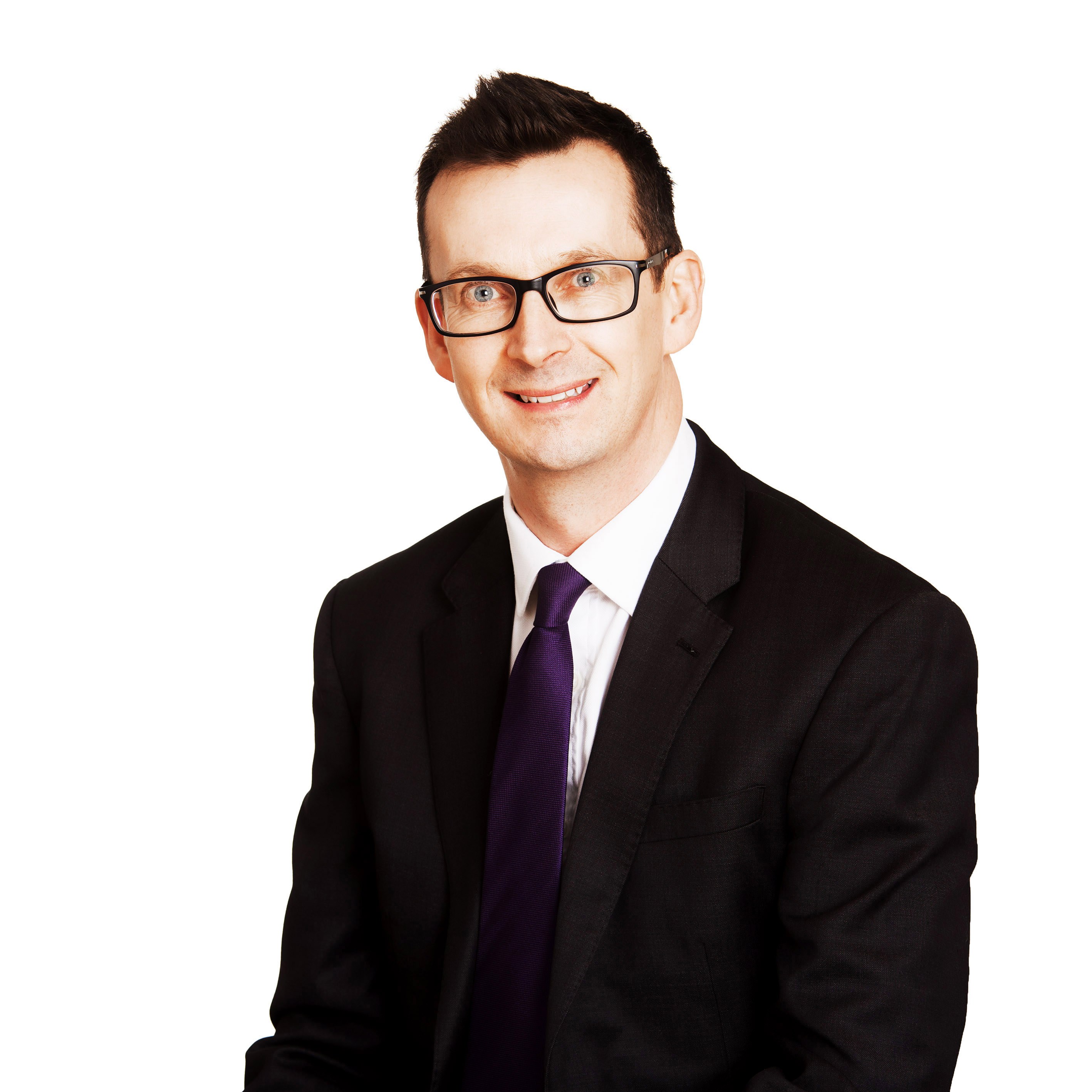 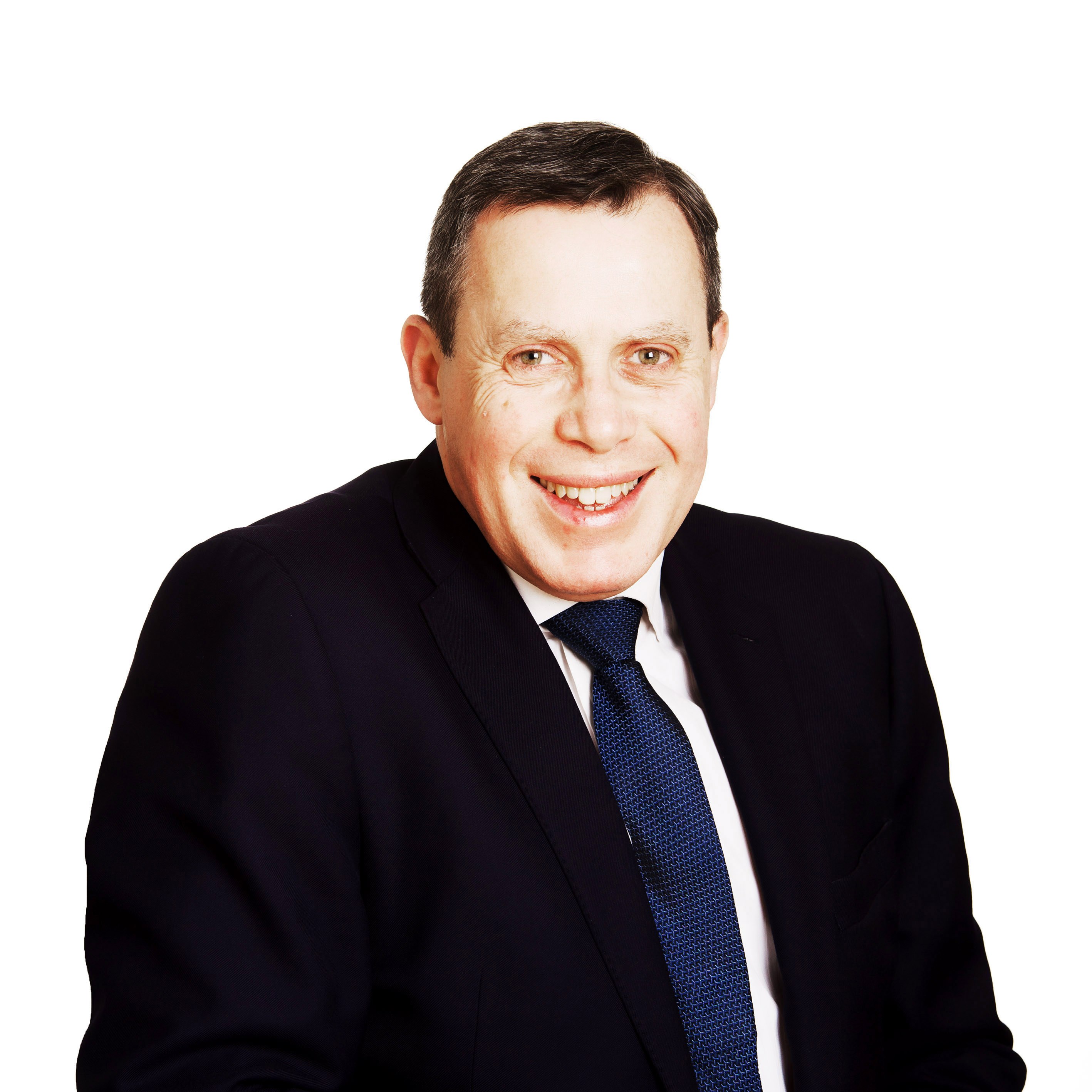 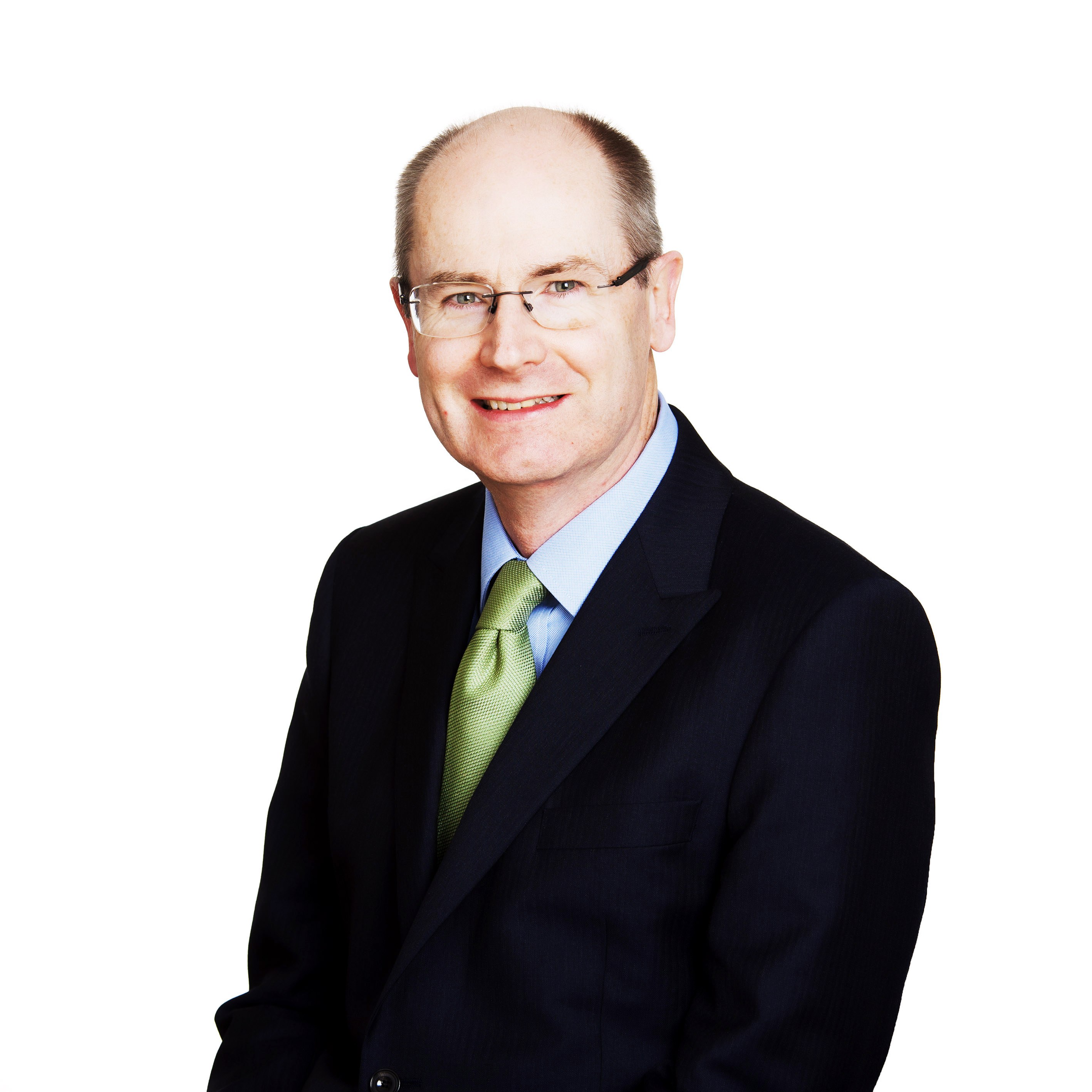 GC100 represents general counsel and company secretaries working in FTSE 100 companies. Its aim is to engage with government, regulators and policy makers to provide practical and business-focused input on law and regulation which affects the largest UK listed companies. Therefore, points made by GC100 are quite likely to be reflected in law and practice eventually and so should be noted by all as signals of best practice.

GC100’s view is that the current AGM regime should be reviewed so that the positive experiences at some AGM’s in 2020 can be extended to benefit more companies, their shareholders and other stakeholders. In particular, GC100 would like to:

Fladgate endorses the recommendations of the discussion paper and, in particular, the key point that a company should have ability to choose to hold the sort of meeting that is best suited to itself and its shareholders.

It is widely recognised in many spheres of life that one benefit of the Covid crisis has been to demonstrate that business can function in a virtual arena. There are many points one can make in favour of virtual and, especially, hybrid meetings and these are explained further below.

However, there remains some legal uncertainty as to whether virtual shareholder meetings are, in fact, permitted under CA 2006. We therefore agree with GC100 that the government should amend CA 2006 to ensure that meetings are expressly permitted to be held by electronic means (as is currently provided on a temporary basis in the Corporate Insolvency and Governance Act 2020 (CIGA)) to remove this uncertainty. The ability granted by CIGA to hold virtual meetings irrespective of what a company’s articles say cannot be extended beyond 5 April 2021 without a change in the law and so action to change this is needed urgently.

The purpose of shareholder meetings

Any debate about shareholder meetings must acknowledge that a shareholders meeting and, in particular, an AGM fulfils two purposes i.e. being: (1) the meeting at which legal approvals are obtained for various corporate matters; and (2) a shareholder engagement event enabling shareholders to question and hold to account the board of directors and, at an AGM the chairs of the company’s committees. The Code of Best Practice recognises this important dual role.

In response to the difficulties in holding shareholder meetings during the Covid crisis, CIGA temporarily suspends certain shareholder rights, such that shareholders do not have the right to: (i) attend a shareholder meeting in person; (ii) participate in the meeting other than by voting; or (iii) vote by any particular means; so as to enable virtual meetings to take place for a limited period. The period during which CIGA permits virtual meetings irrespective of a company’s articles of association has been extended to 30 March 2021, but it cannot be extended beyond 5 April 2021 without a change in the law.

The view of institutional shareholders

Previously the groups representing institutional shareholders such as the Investment Association (IA) had voiced opposition to both hybrid and virtual meetings, but it seems that such institutional opposition to hybrid meetings is reducing. The IA considers that it is harder for participants to identify the views of fellow participants in a virtual-only format, and to register agreement (or disagreement), and also considers that companies who adopt a “virtual-only” approach may also risk giving the impression that they are attempting to filter questions or participation of shareholders and do not want to be subject to the questions of their shareholders. For this reason, the IA is supportive of changes to articles of association to allow virtual meetings only where the company has provided an assurance that these meetings should only be used when physical meetings are restricted by government regulations or guidance.

The case for hybrid (and virtual) meetings

The discussion paper includes the following comments (all which we agree with):