The Chancellor on Friday announced a new Government Coronavirus Job Retention Scheme to enable employers to obtain a reimbursement of up to 80% of “furloughed workers” wage costs, ...

The Chancellor on Friday announced a new Government Coronavirus Job Retention Scheme to enable employers to obtain a reimbursement of up to 80% of “furloughed workers” wage costs, up to a cap of £2,500 per month. As always with Government announcements details are sparse and we will have to wait for the details. It is clear however that the scheme is open to all employers regardless of their size and the sector in which they operate.

There is currently no UK legal definition of “furloughed worker”. What we do know is that the aim of the scheme is to to enable employers to continue to pay part of their employees’ salary for those employees that “otherwise would have been laid off”. Some employers may have a contractual right to “lay off” workers i.e. to force employees to stop work with no pay, though this is uncommon. It is unclear if it applies to this particular situation of contractual “lay off”.

The guidance does say that to qualify for the scheme the worker should not undertake work while furloughed. So it appears a “furloughed worker” will be a person who remains employed, but carries out no work.

The guidance says the scheme will apply “to avoid redundancies”. The Government guidance goes on to say the employer’s right to “furlough” an employee remains subject to existing employment law and, depending upon the employment contract, may be subject to negotiation. It therefore appears that where an employer does not have the contractual right to “lay off”, to comply with existing law the employer has to have at least initiated a redundancy exercise. It might be an employer can then invite applications for voluntary furlough (like volunteers for redundancy) or it has to wait until it has carried out a fair process and made a preliminary decision to make a role redundant and then as an alternative to confirming redundancy can consider whether or not to offer a potentially redundant employee the opportunity to be a furloughed worker rather to be made redundant.

Given the £2,500 cap, it will be interesting to see how this plays out. For lower earning workers or those with shorter service it will probably be obvious that being a furloughed worker will be more attractive than being made redundant. For long serving employees and those with generous contractual redundancy entitlements being made redundant may be more attractive financially than being furloughed.

Important questions remain unanswered, such as: is the £2,500 a net or gross payment; will conditions apply to this grant, in particular, imposing restrictions on an employer from making redundancies for a set period of time; and, can employers impose ‘furlough’ or is it purely intended to be a voluntary scheme.

A final point, it should be noted the scheme is a reimbursement from HMRC so it does not appear to be a loan, it is intending to last 3 months between 1 March to 31 May at the moment (but may be extended) and it does not cover the self employed who are left to rely on state benefits. 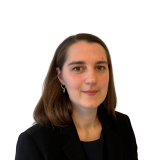 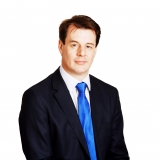 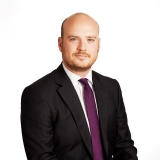 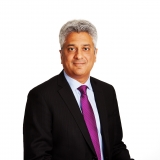 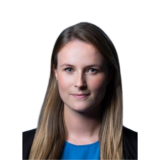 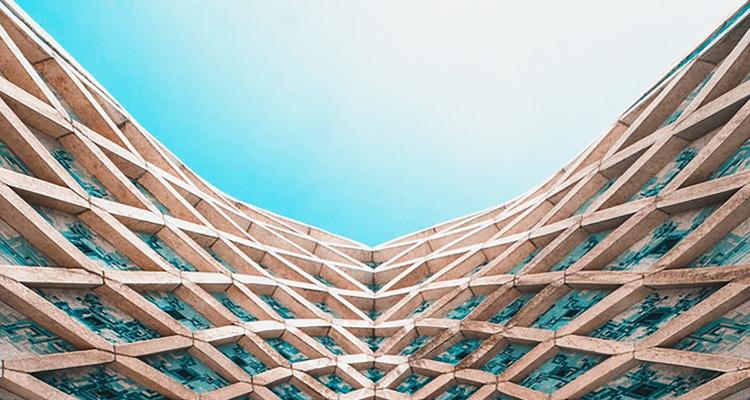 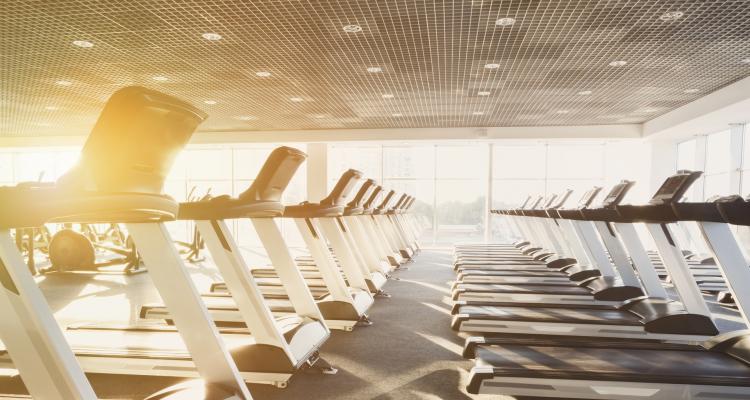 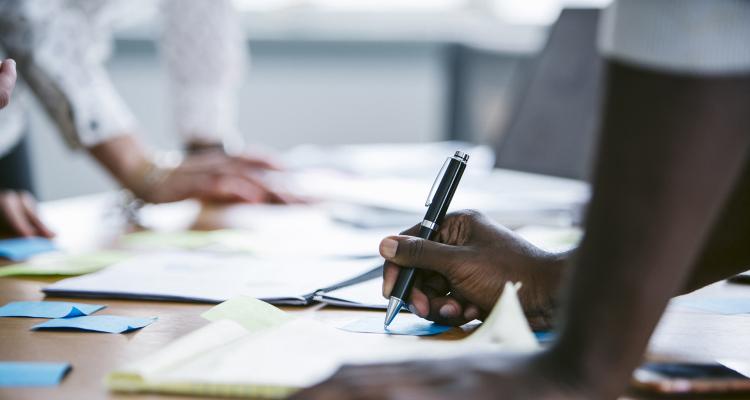