Time to send the family wealth on a foreign holiday?

Insights | Time to send the family wealth on a foreign holiday?

Vast sums of family wealth have already left the city of London, according to press reports. The consistent feedback from our clients is that, whilst all the political uncertainty ... 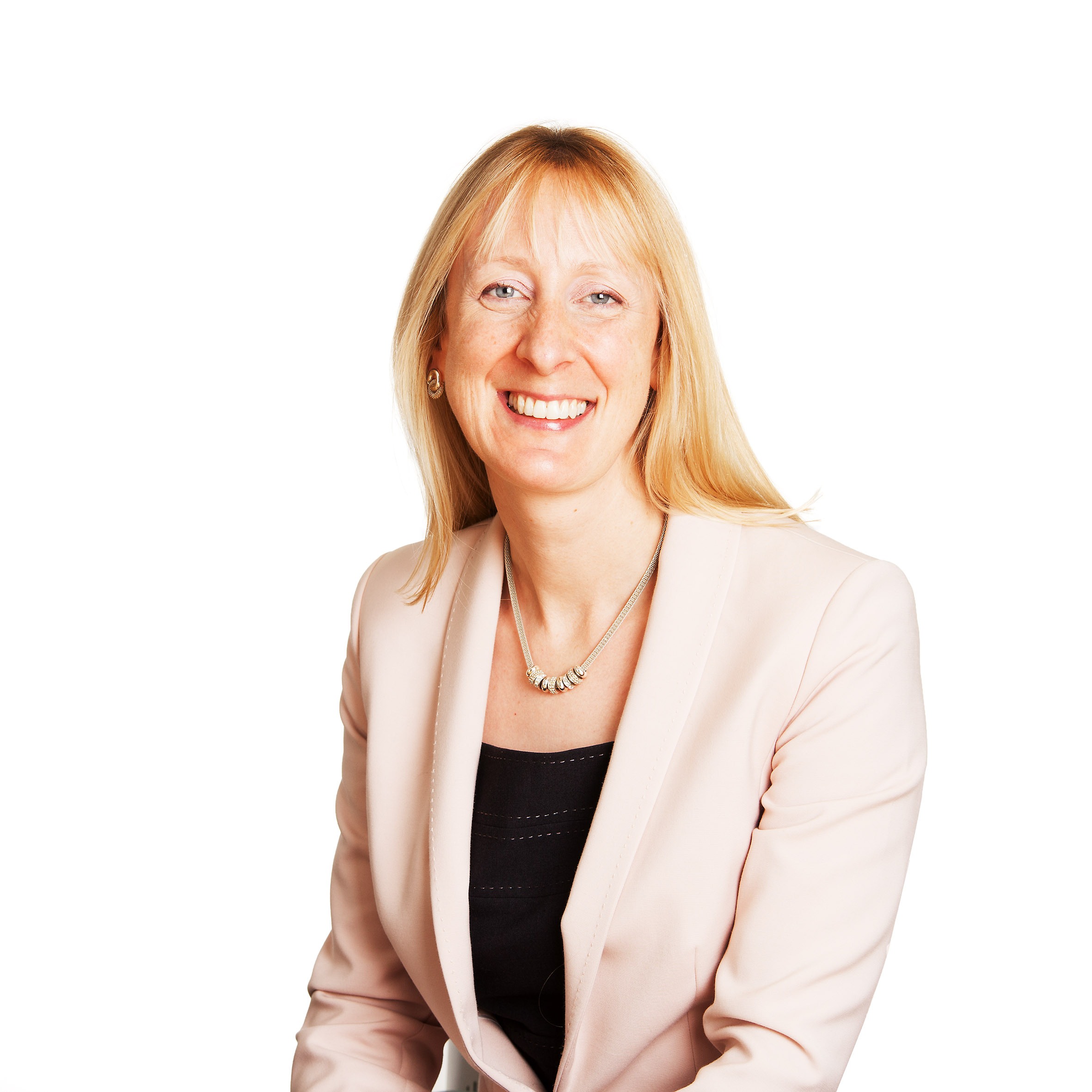 Vast sums of family wealth have already left the city of London, according to press reports. The consistent feedback from our clients is that, whilst all the political uncertainty surrounding Brexit is certainly wearing on the soul, a Corbyn Government is a much more scary prospect.

The key concern is a sudden clamp down on moving family money out of the UK. Monetary controls in other words, not seen in the UK since the 1970s. Should wealthy, internationally focussed families be emigrating their wealth to the Channel Islands, or Switzerland – PDQ?

A family’s tolerance of sudden financial shocks inevitably depends on their plans for the short and medium term – when will the money be needed and where? It can take a lot of time and effort to open a new account even in offshore jurisdictions these days. But more importantly, taking funds abroad is likely to cause more tax reporting complexity, for the UK tax resident in particular. There is now in force a strict liability criminal offence for UK taxpayers with tax irregularities in connection with offshore income, assets and activities where more than £25,000 of underpaid tax is at stake. Therefore offshore transfers are not to be undertaken lightly, no matter who is in government.

It is simply not possible to transfer a UK home offshore of course, short of selling up in a terrible market or leveraging up, with the consequent debt to service. However, this does not mean that the UK home or family wealth is a sitting duck in these troubled times. Rather, if there is to be any element of battening down the hatches and a quick transfer of funds abroad is out of the question, now is perhaps the time to really make sure that you are taking advantage of every legitimate tax break, tax relief and tax concession available to you. Use them this tax year rather than lose them. Think about making gifts to the next generation while the capital gains tax rate is historically quite favourable.

In terms of choice of jurisdiction, families will want to be sure that assets placed in the offshore jurisdiction can be easily repatriated afterwards. That may mean choosing an offshore jurisdiction that is not regarded as a non-cooperative jurisdiction or ‘blacklisted’ in the home jurisdiction to which the funds might eventually be returned. The terms of any double taxation agreement between the home and offshore jurisdiction may need to be considered. Currently jurisdictions differ in the extent to which they support publicly available beneficial ownership registers, which will be of interest if retaining privacy is desired. Issues such as the strength of the jurisdiction’s domestic firewall legislation may be relevant if the structure could be subject to attack from creditors or as a result of failing family relationships. Simple matters such as compatible timezones and ease of contacting offshore administrators can make all the difference.

Taking your family wealth on a foreign holiday always sounds more glamorous than staying at home and doing a bit of housekeeping. 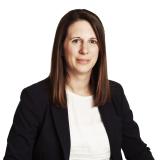 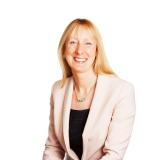 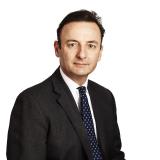 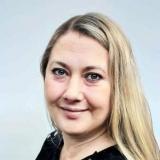 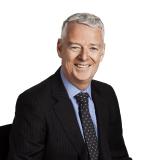 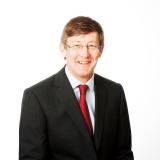 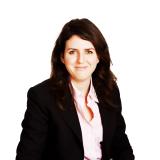