On 19 May the Takeover Panel refused permission for the owners of the Crew Clothing group to invoke certain conditions of their recommended £22 million cash offer for Moss Bros Gro...

On 19 May the Takeover Panel refused permission for the owners of the Crew Clothing group to invoke certain conditions of their recommended £22 million cash offer for Moss Bros Group plc in order to lapse the bid. The Panel ruled that Brigadier Acquisition Company Limited had not shown that the circumstances giving rise to the right of invocation were of material significance to the offeror in the context of the offer.

This note reviews the decision in the light of policy and previous rulings by the Panel.

The offer was announced by Brigadier on 12 March 2020, but on 22 April the bidder requested that it should be permitted to invoke offer conditions relating to:

This request to withdraw the bid was opposed by the board of Moss Bros.

Rule 13.5(a) of the City Code on Takeovers and Mergers provides that the offeror should not invoke a condition to lapse the bid unless the circumstances which give rise to the right to invoke the condition are of material significance to the offeror in the context of the offer.

The Panel’s statement (2020/4) in response to Brigadier’s submission is brief and does not provide any reasons for its decision. However, it is clear from rulings on previous cases that the Panel consistently sets a high bar to the invocation of offer conditions, given the legitimate interests of the market and of shareholders once a bid has been announced.

The Code Committee’s Practice Statement No. 5 notes that it is market practice for takeover bids to include a range of conditions precedent, including those which fall into the category of material adverse change. It sets out the factors that the Panel will take into account as regards the invoking of offer conditions (including those mentioned in the WPP case, below). The practice statement notes that Rule 13.5 sets an “overriding standard of materiality” that must be satisfied before an offeror can rely on a condition.

The Panel will take into account all of the circumstances, including the nature and specificity of the offer conditions sought to be relied on, and any particular attention that the bidder drew to those conditions in the offer document. The offer conditions drafted by Brigadier were not Covid-19 specific.

The policy underlying Rule 13.5 is supported by Rule 2.7(a), which provides that a firm offer announcement should only be made after the most careful and responsible consideration and when the bidder has every reason to believe that it will continue to be able to implement the offer.

The leading decision relevant to the Moss Bros case is WPP Group’s offer for Tempus Group in 2001, which took place after the events of September 11 and the ensuing market crash. WPP sought to rely on a material adverse change condition to withdraw from the bid. On appeal, the Panel decided that the necessary test of “material significance” in relation to a MAC condition had not been satisfied. The Panel ruled that meeting this test requires an adverse change of “very considerable significance striking at the heart of the purpose of the transaction”. It said this would be something analogous to frustration of a contract (although subsequently the Panel has discouraged practitioners from employing an overly legal interpretation as regards the frustration analogy).

The Brigadier offer was announced after the beginning of the Covid-19 pandemic, and indeed its possible negative impact on the business was referred to in Brigadier’s subsequent scheme circular. It is perhaps for this reason that the Panel decided that the circumstances giving rise to the right to invoke the conditions cited were not of material significance to Brigadier in the context of the offer. The ruling demonstrates the difficulty of bidders relying in particular on generic material adverse change conditions in takeover offers.

Brigadier has now withdrawn its request to the Panel’s Hearings Committee for a review of the Executive’s ruling, so the decision stands. 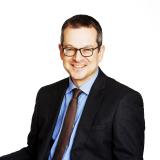 I specialise in advising on corporate transactions including M&A, joint ventures, private equity and... 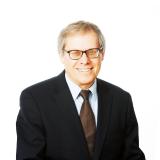 I am a multi-national corporate lawyer with over 35 years’ experience helping dynamic and innovative... 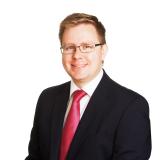 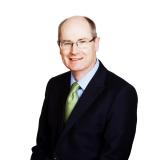 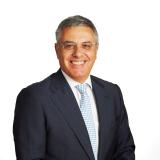 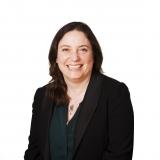 I am a professional support lawyer specialising in corporate law, training and knowledge management.... 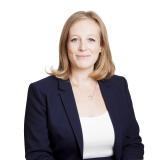 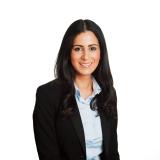 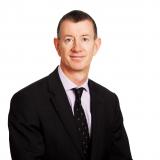 I have more than 20 years’ experience as a City law firm corporate partner, specialising in internat... 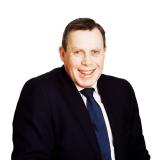 I specialise in capital markets and M&A, with a focus on the natural resources and healthcare sector... 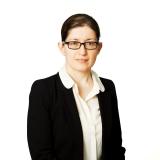 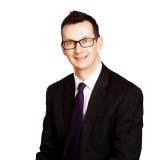 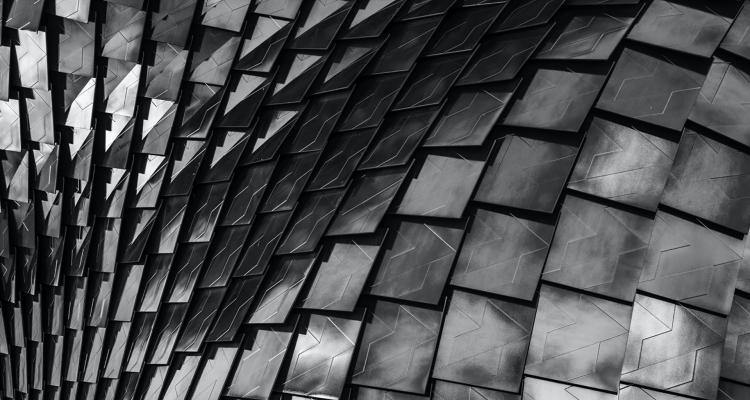 Background The Prospectus Regulation (Regulation) was published in the EU Official Journal on 30 Ju... 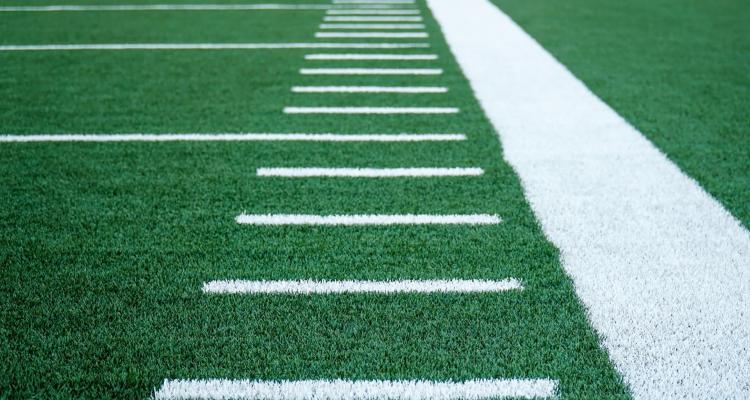 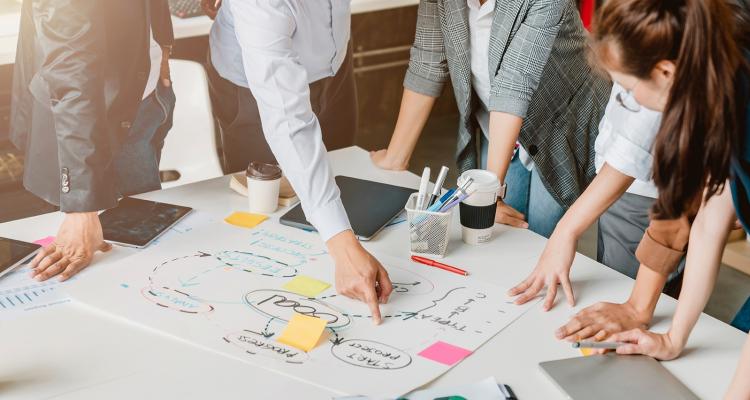 There are various ways to motivate and reward key employees through share-based incentives. The opt... 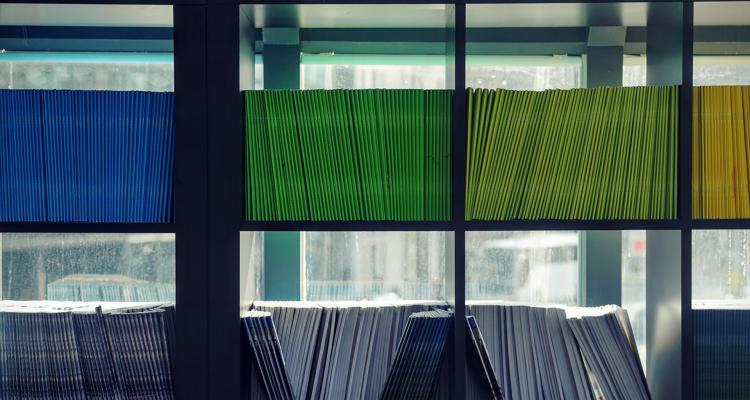