The meteoric rise of esports shows no signs of slowing down – imagine on-line tournaments attracting larger audiences than the Wimbledon tennis championship. That is why supporting...

The meteoric rise of esports shows no signs of slowing down – imagine on-line tournaments attracting larger audiences than the Wimbledon tennis championship. That is why supporting Guild, the first esports team organisation to list on a major Stock Exchange, exactly suited our highly personal, agile and enterprising approach. Speed was of the essence. The founders of Guild were looking for extremely quick turnaround time as they moved to become a leader in this market. As this was a first for the LSE and a business built from scratch, the listing required careful positioning for the market and for the FCA.

It helped, of course, that David Beckham became a founding shareholder – we advised Guild Esports on the investment and a partnership agreement with David Beckham. The IPO is just the start for Guild, which is set to establish itself as a leading global franchise with its own esports teams competing in major esports tournaments. We continue to move at speed with them on this exciting journey - advising them on everything from IP through to commercial agreements and data protection issues. 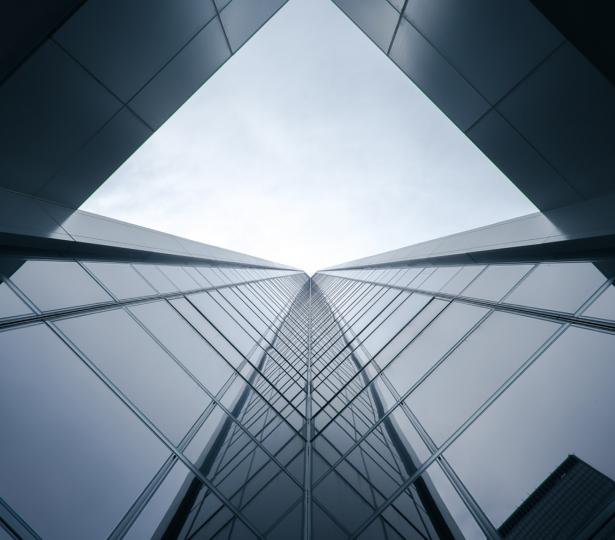 Cellular Goods: A pioneering first on the London Stock Exchange

More of Our Work 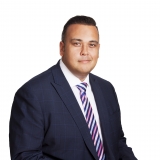 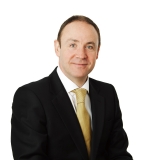 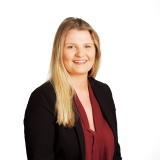 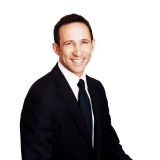 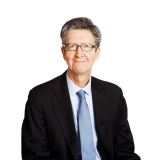 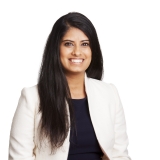 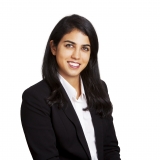 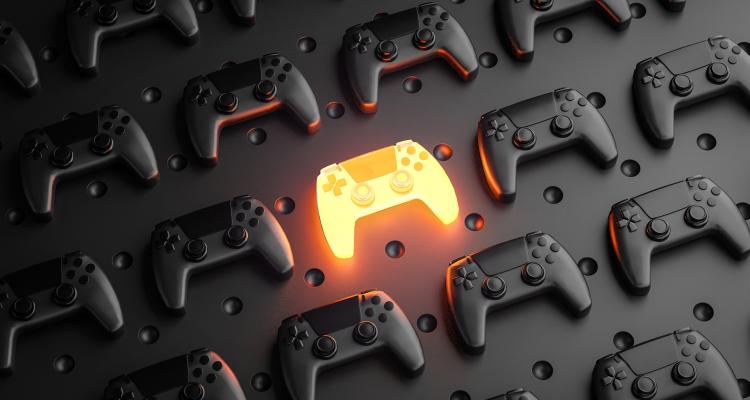 COVID-19: The future of esports and gaming collaboration

Although the COVID-19 outbreak has been devastating for many businesses, certain industries such as ... 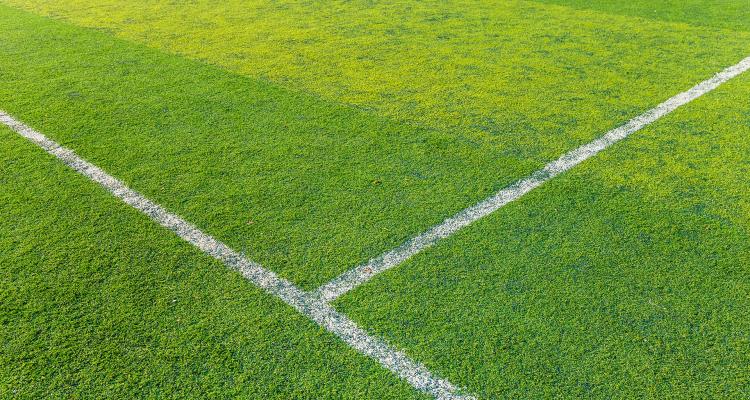 One of the effects of the significant disruption caused by the Covid-19 virus is the cancellation or...

The Premier League season came to a conclusion with dramatic final day in July. A point for Aston Vi...

The meteoric rise of esports shows no signs of slowing down – imagine on-line tournaments attracting...